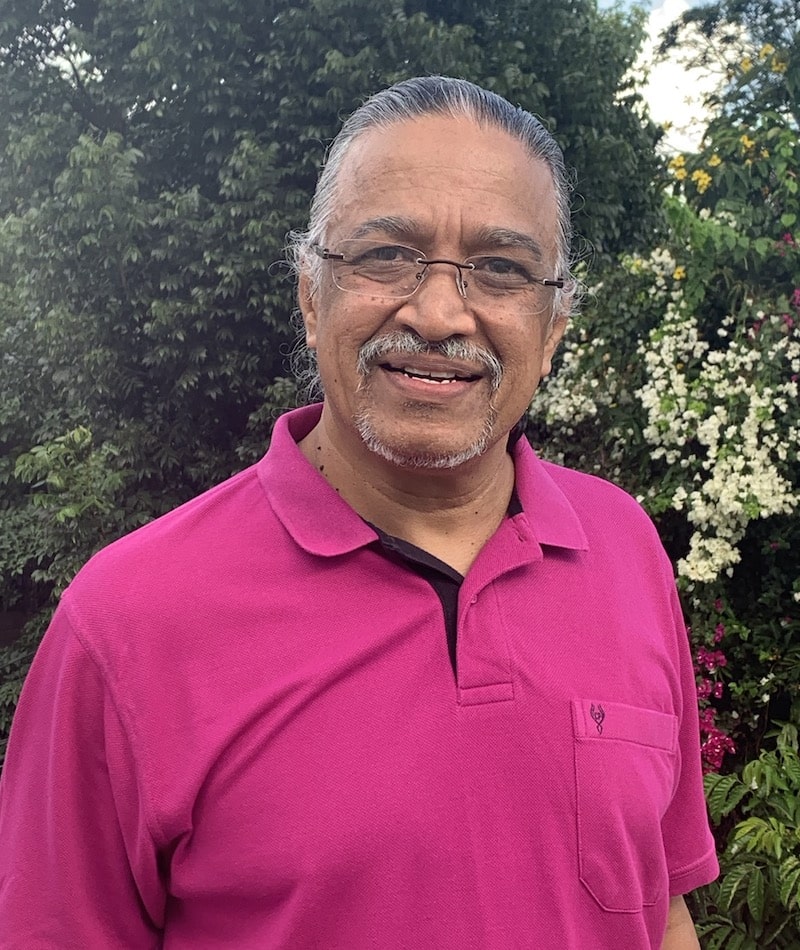 An experienced technology and leadership expert, with over 35 years in the Indian IT Sector, Partha co-founded Mindtree in 1999 and has played key roles in building the company’s technology and delivery leadership capacity. In his role as the COO of Mindtree, Partha focused on building capacity and capabilities, in a unique high performing high-caring culture which helped Mindtree in creating a name for itself in the high competitive IT Services space.

At an operational level, Partha has significant experience in setting up and scaling. As a co-founder, during his tenure in Mindtree, Partha played a pivotal role in setting up engineering processes in the early days. During his tenure as the COO, he led many innovative and business impacting initiatives for Mindtree. In particular, he was instrumental in setting up the global learning centre in Bhubaneswar which is a one-of-a-kind learning centre, conceptualized on the theme of Curiosity, Courage and Responsibility. He is also responsible for Mindtree’s merger and acquisition focus which resulted in four successful cross-border acquisitions during an 18 month period. He has seen the company grow from a venture capital funded startup in 1999 to a billion dollar revenue company in 2019.

His unique background in mathematics and computer science has become all the more important in the world of new-age technologies like Artificial Intelligence, Machine Learning and Cognitive Computing.

Partha has also made personal investments in a handful of start-ups as an angel investor. He has a good understanding of the start-up ecosystem and understands the challenges and opportunities in the start-up worlds at the grass roots level. Partha is also an active investor in the online crowd funding platform 1Crowd. He also has experience as a limited partner in a few finds like Inventus and TVS Capital.

Partha has also experience in mentoring start-ups in areas like technology strategy, positioning strategy when it comes to selling to enterprises, setting up the right organization structure and culture for growth and in making the right people choices.

Prior to co-founding Mindtree, Partha was in Wipro’s global research and development team for 15 years  right from 1985 till 1999. During this period, he worked on various technology products and services.

Partha served on the NASSCOM IT Services council for four years. During his tenure in NASSCOM’s IT Services Council, he worked towards enabling start-ups to work closely with the larger IT Players in order to get market access for the start-ups. During the same period, he led NASSCOM’s initiative to create technology role models within the larger IT Sector by creating a platform called TechNgage it identify technology wizards and give them larger exposure.

Partha holds a M.Sc (Hons) in Mathematics from BITS Pilani. He completed his M.Tech in Computer Science from IIT Kharagpur. In 2010, Partha completed the Advanced Management Program (AMP) from Harvard Business School. He was awarded the Distinguished Alumni Awarded by BITS in 2016. He is also a Founder Director in WhiteSwan Foundation an NGO focusing on creating awareness on mental health.

Have a business idea that meets our criteria? Go ahead and share it with us.